Skip to content
Beware lest any man spoil you through philosophy and vain deceit, after the tradition of men, after the rudiments of the world, and not after Christ. Col 2:8
More and more, eastern mysticism (ie: Hindusim, Yoga, Kundalini, etc) have been working their way into western culture, and is now found even in the Christian church 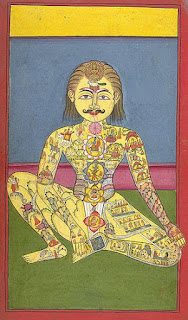 Be on the lookout for the various westernized versions of these teachings.  It is a common thing to find teaching on the 7 main chakras in everything from health food, holistic practitioners, spiritualists, and so on.
Signs of these teachings include 7 points of “energy” going from the bottom to the crown, and these points are often associated with the 7 colors of the rainbow. 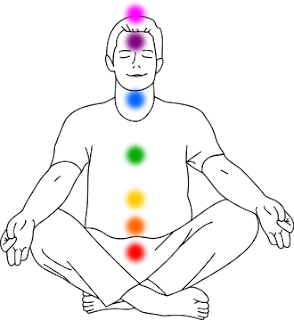 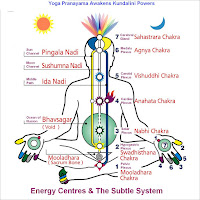 The pattern to look for is a progression from the “root” or bottom chakra with the goal of “awakening” these points of energy points and achieving increasing “enlightenment”. 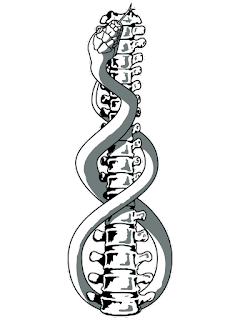 Some traditions such as kundalini believe there is a serpent spirit or pair of serpent spirits coiled about the spine that must be awakened.

Many who practice this believe that when the 6th chackra is linked to the pineal gland, or third-eye.  When this chakra is activiated the practitioner has merged two sides and comes in contact with a spirit guide.

Additionally, the 7th chakra is the “crown” chakra, a death of self and “pure consciousness”.  It is symbolized by a multicolored lotus flower – which is another common signal of practitioners.  The seated position for meditation mimicks the side view of the lotus. 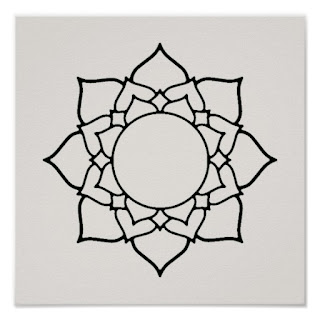 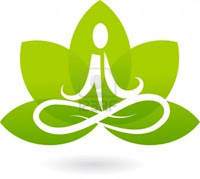 Any teachings, logos, products, etc that includes these patterns is likely influences by eastern mysticism.