Unity is a good thing, but compromising the truth for the sake of unity destroys your foundation and leaves you standing on the shifting sands of incomplete and fallible human “wisdom”.

If we are to have unity, let us be united around the truth.

We go around proudly touting of how “tolerant” we are.  We stick our noses in the air with smug superiority and look down on anyone who is not as refined, intellectual, hip, and tolerant as we are.

Tolerance, in the classical sense, is not a terribly bad thing.  Basically, the concept of not shooting someone in the head just because you don’t agree with them is a good thing.  Classical tolerance did not prohibit people being critical of other beliefs, it just meant that you wouldn’t beat up or kill someone just because of those differences.

Today, it is not enough to have the civil freedom (at least for the time that we have it) to believe what you want and live without fear of being imprisoned or killed just for your beliefs.

The problem comes in that the modern definition of tolerance has become more about permitting, accepting, affirming, encouraging, experimenting with, and even adopting what someone else believes or how they behave rather than just live and let live.

This just demonstrates how well we have been indoctrinated and trained to believe that tolerance is a virtue.

The wrong understanding and overemphasis on tolerance is by design.  It destroys our willingness and ability to take a stand for the truth out of fear of being ridiculed and accused of being “intolerant”.

If you will not stand for the truth, then you will fall for any lie. 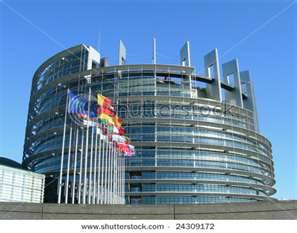 Artist conception of Tower of Babel 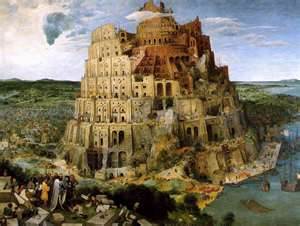 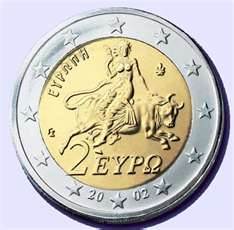 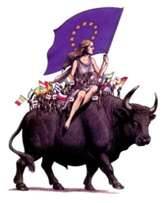 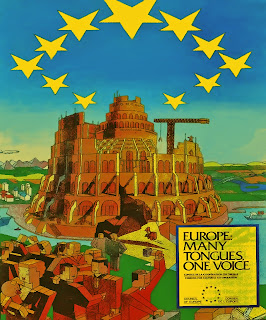 Stage one: Label the opposition

Stage Four: Pass laws criminalizing the activities of the opposition

Stage Five: Enforce the new laws against the opposition