If you ignore evil you are complicit in it

For in six days the LORD made heaven and earth, the sea, and all that in them is Exodus 20:11

So heaven, earth, and sea were created in six days…

Also everything in heaven, earth and the sea was created in six days…

So… no gap theory, no millions of years, no day-age, no evolution…

People reject God’s word because of their lust

Knowing this first, that there shall come in the last days scoffers, walking after their own lusts, And saying, Where is the promise of his coming? for since the fathers fell asleep, all things continue as they were from the beginning of the creation.  For this they willingly are ignorant of, that by the word of God the heavens were of old, and the earth standing out of the water and in the water: 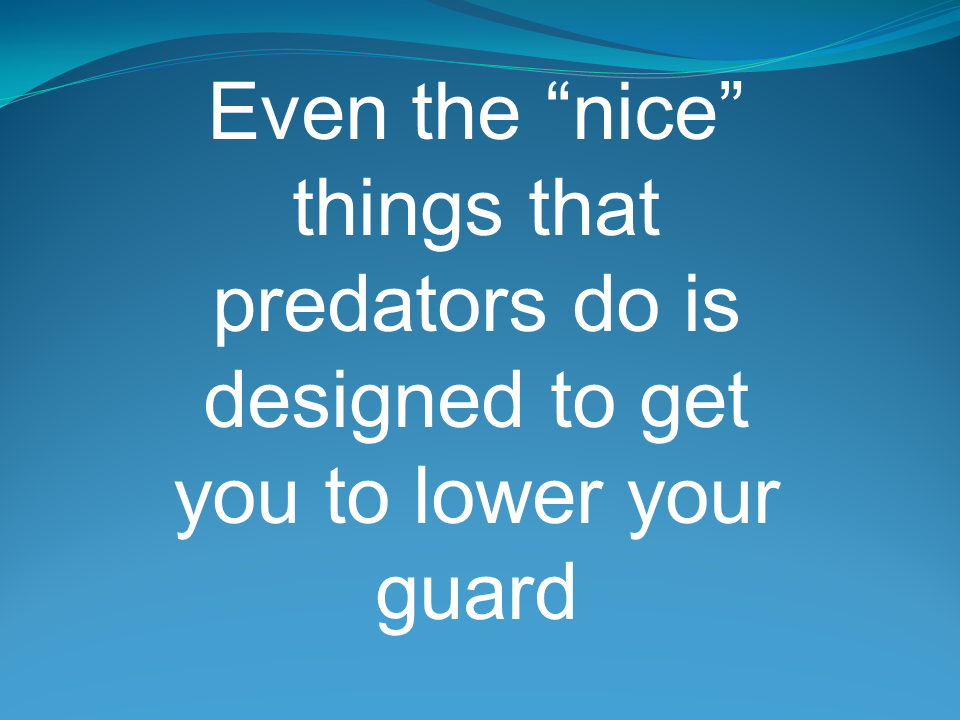 The poison of Calvinism, Reformed Theology, and Covenant Theology has been creeping into so many churches.  Be wary of anyone that uses terms such as historic Christianity or traditional Christianity.  Also, while a systematic theology is a good thing, many people will claim that the only valid Systematic Theology is the one that is based on Calvinism.

Keep in mind that the Reformed churches (protestants) are just reformed (repackaged) catholics.  While Luther and the reformers did a great job exposing the worst practices of catholic popery and they did a great job of emphasizing a soteriology of “salvation by grace not works” they failed to reject the Gnosticism of Augustine (which is the basis for Roman Catholicism).  They also retained the belief in things like infant baptism and that there should be a cooperation between the government and religious organizations.
It was a real relief when I realized I did not have to defend the atrocities committed by “historic Christianity”!  Neither the Catholics (around 300 A.D.) nor Reformers (began in 1517 A.D.)  were guided by the Bible when they committed atrocities, and if you did deep enough you find that the first “crusades” were not against the moors, they were carried out against Bible believing Christians whose crime was owning their own copies of scripture!
If you dig beneath the veneer of the manipulated and contrived histories recorded by catholic and reformed ‘historians’, you find sporadic mentions of those believers who have been persecuted by the “government approved entities” including: first century church,  Montanists (150 A.D.), the Novatians (240 A.D.), Donatists (305 A.D.), Albigenses (1022 A.D.), Waldensians (1170 A.D.), Anabaptists (late 1400s A.D.).  There have always been a remnant of true believers that existed before and in spite of popery and the reformation/protestants who both persecuted the true believers.
The poison of Calvinism is the belief that God arbitrarily chooses who is saved and who goes to hell and they deny free will.

A perfect example of the fruit of Calvinism is John Calvin’s theocratic government which burnt at the stake those they considered to be heretics (those who criticized Calvin’s theology).

This belief results in things like the calvinist Puritans who believed they were the new Israelites who had a divine right to slay the native americans who they believed to be “canaanites”.  It was also the calvinist Puritans that carried out the witch trials in America.
Interestingly, calvinists and reformed churches persecuted the anabaptists in Europe, which is the theological heritage of the Baptists.
That was why the Danbury Baptists were asking Jefferson about protections against a national state-sponsored and enforced religion.  They knew what it was like to be on the wrong side of that because the state sponsored religions in europe (both catholic and reformed) had persecuted, imprisoned, hanged, beheaded, eviscerated, and burned at the stake anabaptists.  Jefferson described the “wall of separation” as a one-way wall that prevented the state from 1) enforcing any single at the exclusion of others religion, as well as 2) infringing on practices of any religion
However, calvinism eventually crept into the Baptist churches in the south and the preachers used calvinism to justify slavery by saying the slaves were a cursed race.  This resulted in the split of the Southern Baptists from the northern baptists as the northern Baptists retained their belief in free will.  It was non-calvinist christians in the north and south that were the champions of abolition.  The majority of modern day Baptists of all flavors are indistinguishable from reformed churches and many have been taken over by Calvinists.

Even in the last 100 years we saw Hitler use Luther’s anti-semitism and the state-sponsored Lutheran Church to justify the theft of the property of Jews, rounding them up into ghettos, transporting them to concentration camps and the ultimate solution of industrialized mass murder.

While in bondage to sin, we are a slave to the appetites of the flesh.  We cannot free ourselves from the flesh on our own.  The best perhaps we could do is replace one fleshly habit with another more socially acceptable one.

For true freedom, we must be reborn as a new creature and set free from sin by repentance and receiving the completed work of redemption Jesus purchased for us on the cross.

We are set free and are then able to master the appetites of the flesh by walking in the power of the Holy Spirit.

we are not all children of God

He is Creator of us all
We can become one of His children…
But as many as received him, to them gave he power to become the sons of God, even to them that believe on his name (John 1:12)
When we receive Jesus, we are adopted into His Family, grafted in, recreated as a new creature, and born again into the family of God, and we can then call Him Abba Father.
For ye have not received the spirit of bondage again to fear; but ye have received the Spirit of adoption, whereby we cry, Abba, Father. (Romans 8:15)
Therefore if any man be in Christ, he is a new creature: old things are passed away; behold, all things are become new. (2Cor 5:17)
Behold, what manner of love the Father hath bestowed upon us, that we should be called the sons of God: therefore the world knoweth us not, because it knew him not.  Beloved, now are we the sons of God, and it doth not yet appear what we shall be: but we know that, when he shall appear, we shall be like him; for we shall see him as he is. (1 John 3:1-2)

Be not forgetful to entertain strangers: for thereby some have entertained angels unawares.

And the third angel followed them, saying with a loud voice, If any man worship the beast and his image, and receive his mark in his forehead, or in his hand,


And the smoke of their torment ascendeth up for ever and ever: and they have no rest day nor night, who worship the beast and his image, and whosoever receiveth the mark of his name.

The Bible is silent as to if there are any who take the mark and later reject it.

Folks can theorize that it may be possible, but they have to base their theory on their own human reasoning and contrivances as there is not anything Biblical to base it on.

It is a dangerous theory, however.  It may cause some to think they can take the mark to take advantage of its conveniences and to avoid the penalties of not having it, then repent of it later…