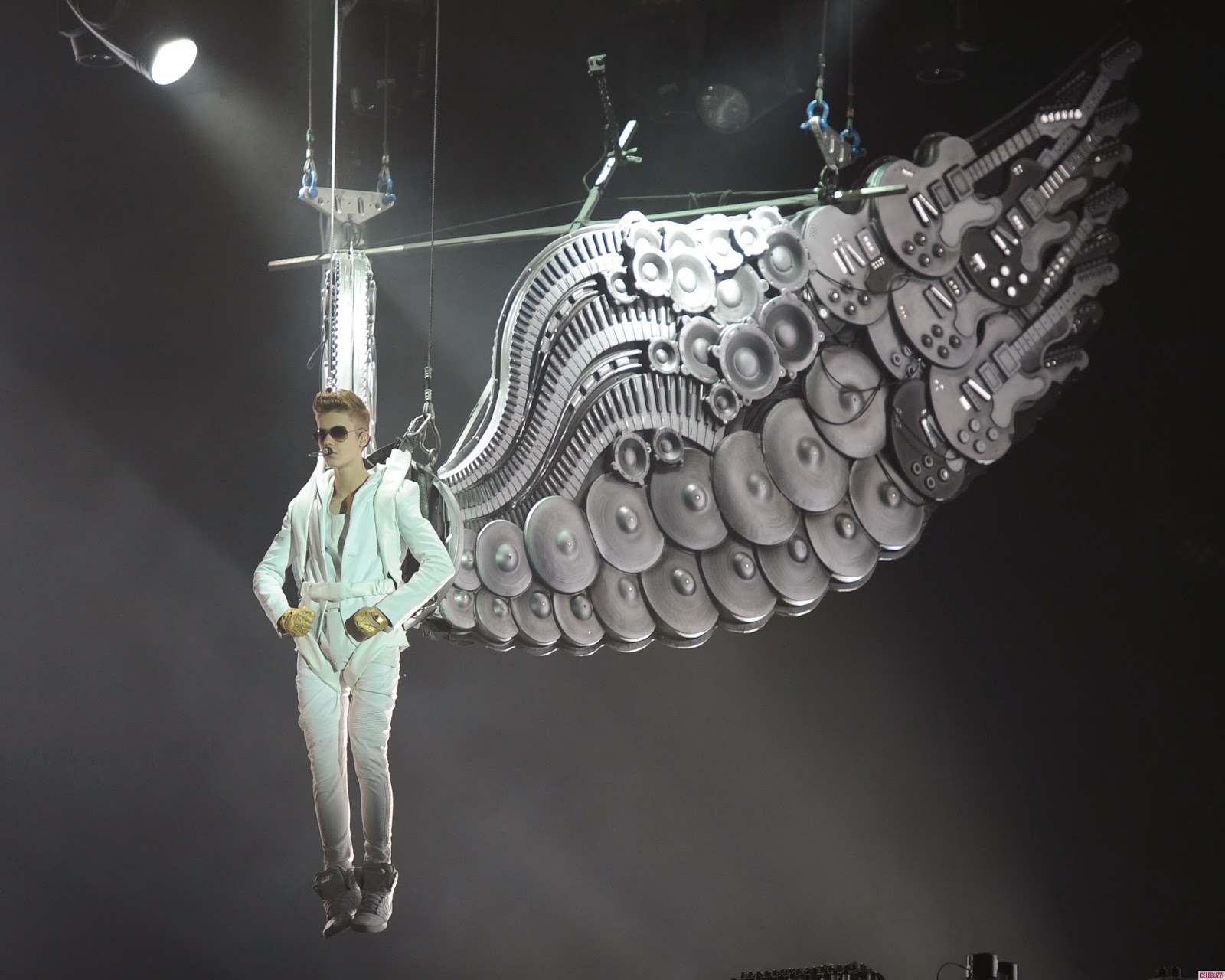 Thou hast been in Eden the garden of God; every precious stone was thy covering, the sardius, topaz, and the diamond, the beryl, the onyx, and the jasper, the sapphire, the emerald, and the carbuncle, and gold: the workmanship of thy tabrets and of thy pipes was prepared in thee in the day that thou wast created. Thou art the anointed cherub that covereth; and I have set thee so: thou wast upon the holy mountain of God; thou hast walked up and down in the midst of the stones of fire. (Ezekiel 28:13-14)

Isaiah 14:11-12 Thy pomp is brought down to the grave, and the noise of thy viols [stringed instrument]: the worm is spread under thee, and the worms cover thee. How art thou fallen from heaven, O Lucifer, son of the morning! how art thou cut down to the ground, which didst weaken the nations!

Isaiah 5:12 And the harp, and the viol, the tabret, and pipe, and wine, are in their feasts: but they regard not the work of the LORD, neither consider the operation of His hands.

Like a madman who throws firebrands, arrows, and death,
Is the man who deceives his neighbor,
And says, “I was only joking!”

“only joking” is NOT an cover to get away with saying things that are rude, hurtful, or hateful…

I wonder if the same applies for “Just sayin'”…

Do not associate with those who are given to change

Wilt thou set thine eyes upon that which is not? for riches certainly make themselves wings; they fly away as an eagle toward heaven. Prov 23:5

He that oppresseth the poor to increase his riches, and he that giveth to the rich, shall surely cometo want.

At various times I have heard talk about God’s “permissive will”.

While a case can be made that God is absolutely sovereign (and He is) and He owns and is completely in control of everything (and He is), some folks go to an extreme is saying that “well, since God permitted it to happen, it must have been His will…”.  They even use this as an excuse for them to fulfill the lusts of the flesh…

The truth is, that just because something happens, it doesn’t mean that God permitted it.

For example, if my son goes out and steals something or commits some other crime, it does not mean that I as his parent permitted it.  In fact, I have forbidden that he engage in such activities, and I will hold him accountable for the consequences of such behavior.

The only way I could have been said to have “permitted” his behavior was that I permitted him out of the house.  The alternative was for me to keep in locked up in his room.

Mankind has a tendency to commit sin.  When man sins, it does not mean that God has permitted it.  In fact, God has forbidden it and levies consequences, judgement, and accountability when we do sin.  The fact that none of us escape His accountability is evidence of His sovereignty over all.  The alternative would be that God turn us into mindless robots without free will or keep us locked up in padded rooms by ourselves.

Our having free will comes with it the responsibility for our own behaviors.  Our having free will does not make God any less sovereign or in charge of everything.  In God’s sovereignty, He gave us a free will, and it magnifies God’s ability to accomplish His Will in coordination with (often in spite of) our free will.

Hold fast the form of sound words, which thou hast heard of me, in faith and love which is in Christ Jesus. That good thing which was committed unto thee keep by the Holy Ghost which dwelleth in us.” -2 Timothy 1:13-14