Saul had a good start.  He was humble and merciful in his dealings and was annointed by God to be king over Israel.  However, in time he began to concern himself with what people thought of him.   It got to the point that he started doing things to please the people instead of obeying God.  Saul went back on his word and even broke his own laws against necromancy.  The final result was the loss of his son, his kingdom and ending his own life in suicide.

David had a good start.  Even as a boy he was a good shepherd and able to face down bears and giants because of his trust in God.  However, in time he became complacent and self serving in his success.  Because of this, David committed adultery and then murder to try and cover it up.  The effects of David’s sexual sins and permissivness with his sons led to incest, rape, and murder within his own family as his sons rebelled against him.

Solomon had a good start.  He sought after Godly wisdom rather than riches and is to this day regarded as the wisest man (second only to Jesus).  His kingdom knew peace and prosperity that was unmatched.  However, he began to compromise for the sake of peace by taking wives of the surrounding nations.  His ecumenism extended to building temples to appease the desires of his many wives to worship their pagan gods and idols.  The result of this was that the kingdom if Israel was divided and later overthrown and the people taken captive by a succession of pagan empires because of their idolotry.

We get in trouble when we put too much stock in personalities.  Leaders may start out really good and in the right direction, however, it is important to know when NOT to follow them if they begin making wrong turns.

Do not participate in the unfruitful deeds of darkness, but instead even expose them;
Eph 5:11

There is a danger in mistaking the mystical for the spiritual.

The “mystical” is satan’s poor facsimile and substitute for God’s true spirituality. 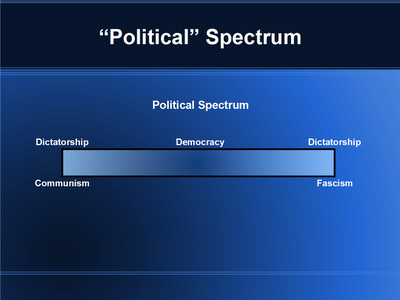 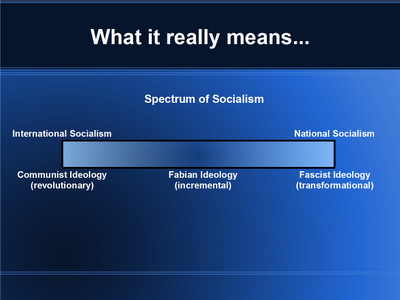 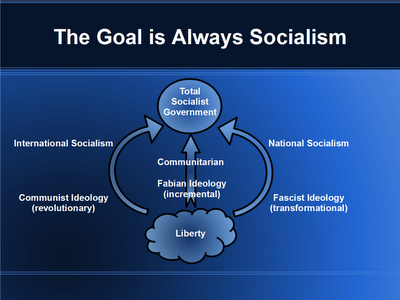 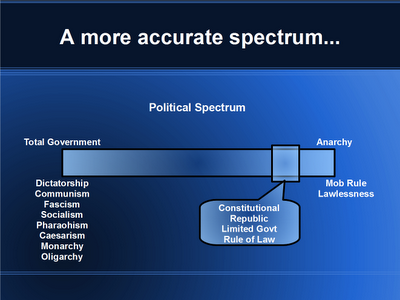 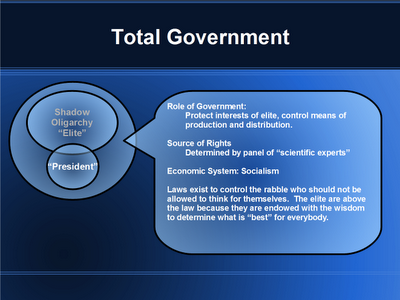 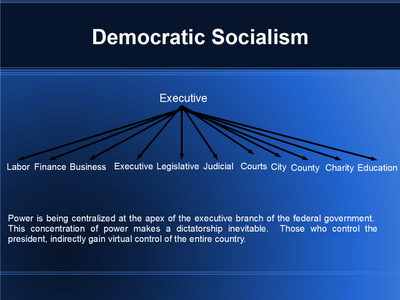 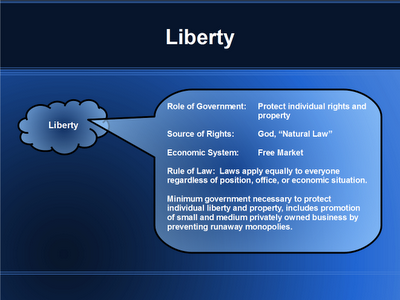 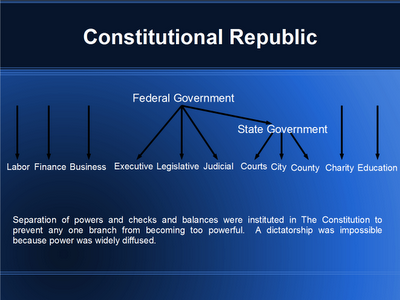 Compromise is a good thing when it comes to sharing toys, but not when sharing the truth.